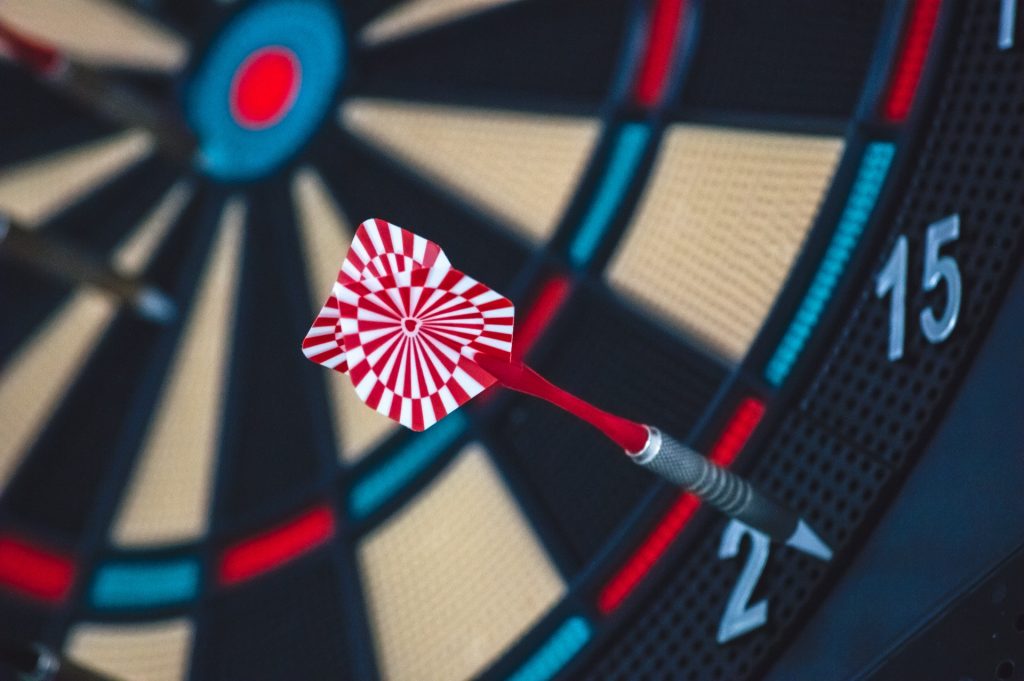 In 1945, prominent biologist Edward S. Russell described the following general features of targeted behaviour that is observed in living organisms in his book „The Directiveness of Organic Activities:

Author and biologist Rupert Sheldrake adds:
Mental causation acts backwards towards the past. Mental causation flows backwards from a virtual future with all its possibilities and meets in the presence of the energy derived from the past, and this would become apparently observable physical events. The energy boost from the past and the departing of the virtual future train are superimposed in the present.

How can virtual target points exert a temporally-backward influence?

All living organisms demonstrate targeted development and goal-directed behaviour. Plants and animals move toward development goals, and if they are disturbed in their development, they can often adopt other ways to achieve the same goal. (1) Interestingly, chemical processes, such as protein folding, seem to steer toward very specific goals. (1)

Goal-directed behaviour is unconsciously present in living beings in most cases. In humans, much of the targeted behaviour is easy habit. Conscious intentions are the exception rather than the rule. Evolution and progress can be seen
temporally acting backwards as the work of attractors indicates their influence on a future goal. (1)

(1) R. Sheldrake: The science delusion: Why has the materialism obsolete.